Harsh reality. If we can’t start being paid for how we worked, we’ll only be able to work for how it’ll be paid. How much creativity can we get from this? Having almost identical problem in software development, I cried watching this video.

“Life After Pi” is a short documentary about Rhythm & Hues Studios, the L.A. based Visual Effects company that won an Academy Award for its groundbreaking work on “Life of Pi”– just two weeks after declaring bankruptcy. The film explores rapidly changing forces impacting the global VFX community, and the Film Industry as a whole.

This is only the first chapter of an upcoming feature-length documentary “Hollywood Ending,” that delves into the larger, complex challenges facing the US Film Industry and the many professionals working within it, whose fates and livelihood are intertwined.

For every creative people, including entrepreneurs… 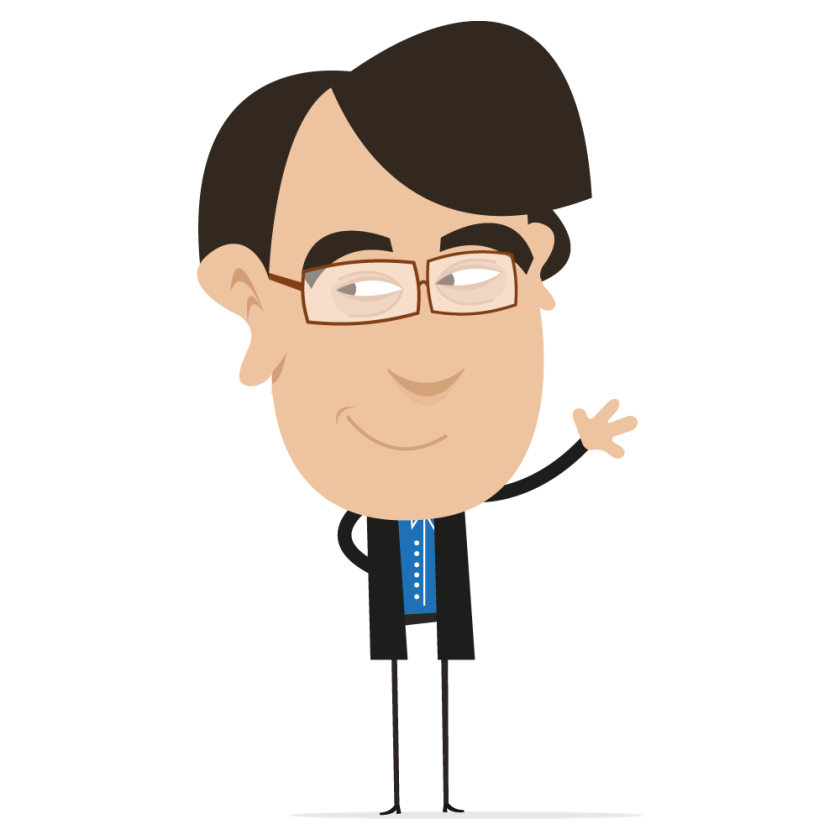 PLEASE DO NOT VIOLATE: Our FREEDOM to do work for FREE or for COMMON GOOD without excessive registration or being distrusted first #AppStore

Some films have very special attraction. Before actually seeing whole film, you instantly know how you will feel about it, how you will like it.

When I saw the trailer for the first time, I began to think it’s going to be one of my best films in 2013, and once the director’s name was revealed to be Cuarón’s, I instantly had satisfaction as if I’d watched whole movie already. It was so predictable, in a good way.

Finally saw it, and the film did exactly what it promised to do. Since watching Children of Men, knowing and being fascinated by Cuarón’s specialty no matter they are artificial or not, his great works in extreme long sequences were so effectively done in the film. Taking advantage of being in space, where no up or down exists, the camera flew around so freely, becoming the main character of the film.

I believe the positions of cameras in the film are more important than the objects they are taking, and Cuarón’s Gravity gave me the best example for emphasizing such idea, and I’m very thankful for it.

While the narrative itself is great too, I think there will be more interesting story about how film making was done, and I’m sure I will spend some amount of time searching for “Making of…” videos or blogs, speculations from other professionals. Hope our techniques in film making continue to innovate themselves, and the great examples like Gravity will not stop being presented and beloved by many.

P.S. At the end of the film, I’ve notice the name of the actor, who did “Mission Control voice.” Knowing his past involvements in some famous films, I couldn’t help but smirk. I wonder if the producers did know there will be reactions like mine when casting him.

Everyone is so good at something, and asking for his help is actually easier than it seems.

When working together, however, some people feel reluctant to reach out for help, thinking it might be interfering or distracting the co-worker. And so they decide to try to solve the problems by themselves. It causes initially small problems to become bigger than when they are first appeared, making it even harder to ask for help later.

From the beginning, it was never possible for them to find the solutions on their own, since they are not prepared for certain problems at all. But people often forget that, in many areas, trying is not sufficient enough for finishing the assignments in the right ways.

For example, when you are writing in English, no matter how much you are willing, focused, and diligently browsing through dictionaries and utilizing translating tools, it’s never faster than a native English speaker can write. And the finished writing will definitely require a few number of revisions before finally becoming acceptable.

If you have a co-worker who is so good at writing in English, just ask for help as early as possible and as often as possible. Since tasks are smaller if they are requested in this way, and he is naturally prepared to use his English fluently and confidently, almost always he will happily accept the request for help.  It’s much better than bringing the big assignment with so little time before deadline, worrying if the co-worker will hate you. Likewise, similar principle can be practiced in many other areas.

Talented people are happy to help others using their talents. Their talents are meant to be used to help others. Though it’s tough and we are busy doing our own tasks, it’s critical to remind ourselves that we commute to workplaces which are essentially set up for the us workers to work together.